Yahoo executives didn’t understand the severity and scope of the 2014 attack that led to the theft of user data and, as a result, failed to investigate the incident as well as they should have, the company said in a regulatory filing. Attackers, who the company has said were state sponsored, compromised Yahoo’s network in […]

There was a serious security flaw in the Yahoo Mail that enabled an attacker to attach malicious code to a victim’s outgoing messages or read any email in the victim’s inbox just by having the victim open a carefully crafted email. Yahoo patched the vulnerability last week, closing a hole that the researcher who discovered it […]

Yahoo Data Breach May Have Been Identified in 2014

Some Yahoo employees were aware that the company had been compromised as far back as 2014, even though Yahoo officials only disclosed the breach affecting 500 million users two months ago, the company said in a regulatory filing. The company also said that on Monday, law enforcement officials informed Yahoo that a hacker had come […]

Yahoo Asks Government to Clarify Whether it Ordered Email Scanning 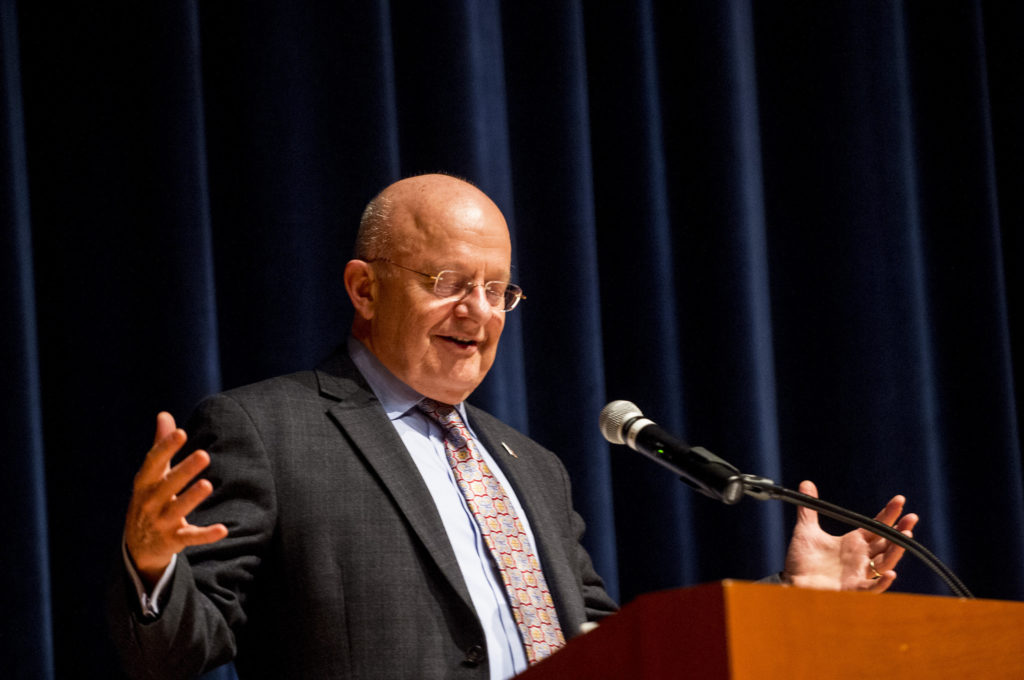 In an odd twist to an already odd story, Yahoo officials have asked the Director of National Intelligence to confirm whether the federal government ordered the company to scan users’ emails for specific terms last year and if so, to declassify the order. The letter is the result of news reports earlier this month that detailed […]

Nearly 50 members of Congress are demanding information from the director of national intelligence about the email scanning order that the Department of Justice reportedly delivered to Yahoo last year. The order, which was revealed earlier this month in stories by Reuters, reportedly required the company to create a system that would inspect all incoming emails […] The secret order the Department of Justice served on Yahoo last year to get the company to scan incoming emails for specific terms should be declassified and made public under the terms of the USA Freedom Act, experts say. Sometime in the early part of 2015, the Justice Department reportedly went to Yahoo officials with […]

Six Democratic senators are demanding answers from Yahoo CEO Marissa Mayer about the massive data breach that the company disclosed last week. The legislators want to know when Yahoo discovered the breach, which occurred in 2014, and why it took so long to disclose it to the public. The Yahoo data breach involves information from […]