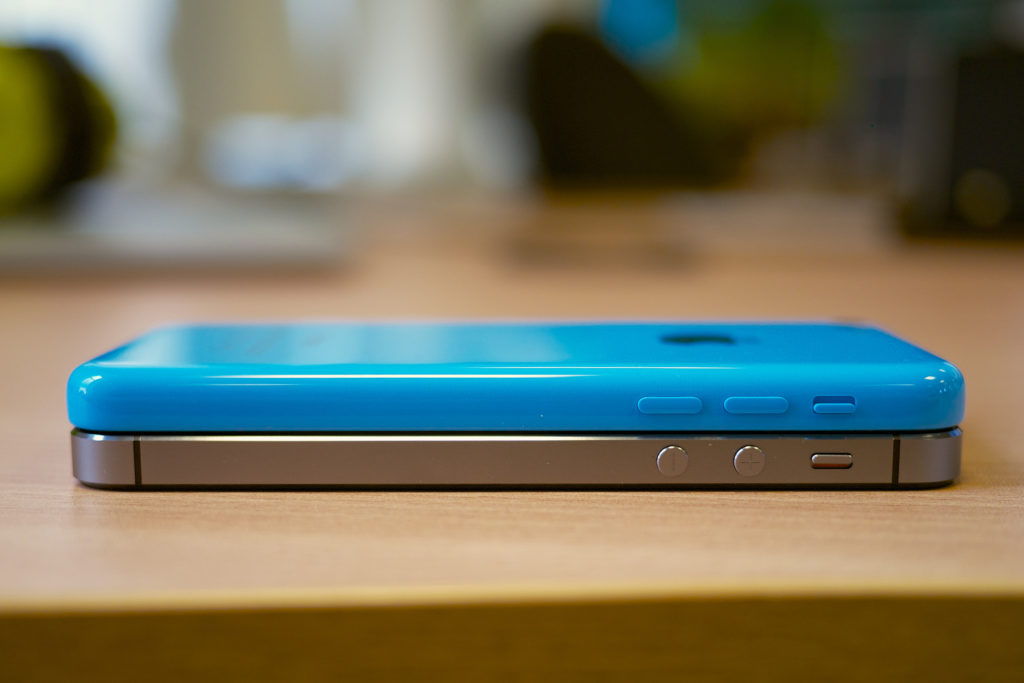 A year after flaws in SS7, one of the underlying protocols in the cell network came to the public’s attention, two powerful members of Congress are asking the secretary of Homeland Security how DHS has addressed the threat and whether the department has sufficient resources to detect and defeat SS7-related attacks. The flaws in SS7, a […] 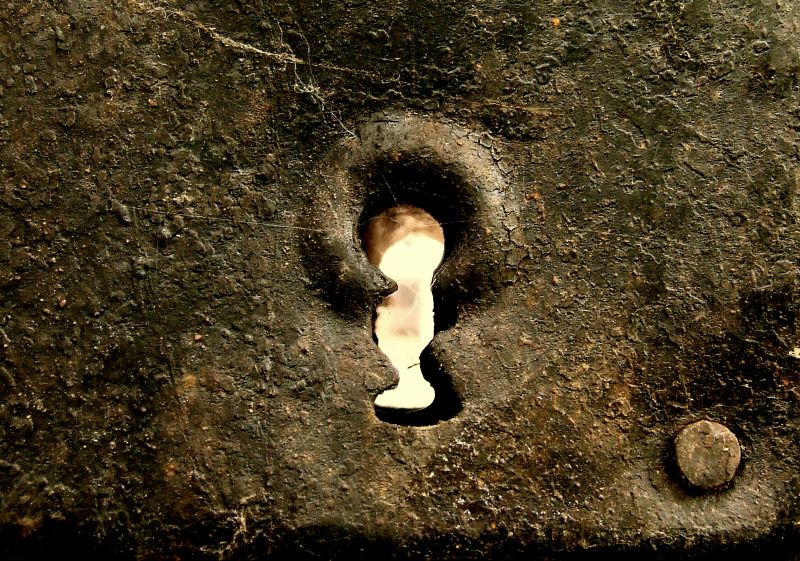 The U.K. government’s standard for encrypted voice communications, which already is in use in intelligence and other sectors and could be mandated for use in critical infrastructure applications, is set up to enable easy key escrow, according to new research. The standard is known as Secure Chorus, which implements an encryption protocol called MIKEY-SAKKE. The protocol was […]