Microsoft President: We Need to Create a Digital Geneva Convention By Brian Donohue SAN FRANCISCO—In a keynote address at the 2017 RSA Conference, Microsoft President Brad Smith called for the creation of “a trusted and neutral digital Switzerland” in an effort to combat the influx of state-sponsored actors and attacks. Alternatively calling his plan a “Digital Geneva Convention,” Smith leaned heavily on the familiar war […]

Cryptographers Question the Promise of AI, Machine Learning in Security 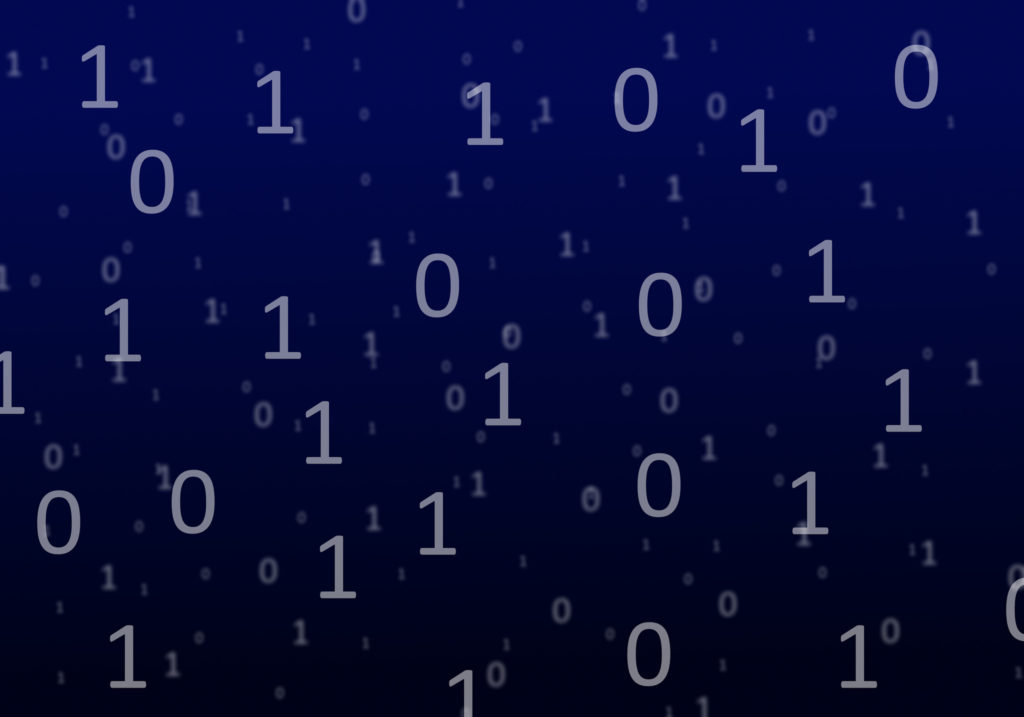 SAN FRANCISCO–Artificial intelligence and machine learning are the two dominant buzzphrases at the RSA Conference this year, but some of the founding fathers of the security community are questioning how much use those technologies will be for security. “I’m actually skeptical that there will be much impact on security from AI,” Ron Rivest, a professor […]