As part of its strategy to stop unwanted and illegal robocalls, the FCC is opening an inquiry into the way that providers reassign phone numbers and how they can help prevent customers from receiving robocalls intended for other people. The problem arises when one customer gives up a phone number, whether it’s a landline or […] The FCC is looking for help in developing a system to authenticate phone calls. Caller ID spoofing has become one of the bigger problems on phone networks and is one of the main tools that fraud rings use when running illegal robocall operations. Software and apps to spoof caller ID signals are easily available and […] The Chinese government has detained several dozen Japanese citizens as part of an investigation into a phone fraud ring that has been targeting elderly victims in Japan. The arrests reportedly occurred in late June and are connected to the problem of phone scams that prey on senior citizens looking for easy cash. Similar to phone […] The FTC is supporting the efforts of the FCC to expand the definition of what constitutes and illegal call and make life more difficult for telemarketers and robocall operators. In comments sent to the FCC this week, the FTC said that a proposed rule that would allow the establishment of a broad Do Not Originate […] Although tax season has been over for two months now, phone scammers are continuing to target victims with a new version of the venerable IRS phone fraud scam, using the agency’s electronic payment system as a lure. The latest iteration of the scheme involves scammers calling victims and trying to bully them into paying imaginary […]

The FTC has reached settlements with two people and companies who the commission alleges were using fake pop-up ads and persuasive phone tactics to run a fake tech support scam. The settlement includes a fine of more than $800,000 and a permanent ban on any of the defendants engaging in similar schemes. This settlement is the resolution […] Some attackers have taken to using a new phone bot for the Discord chat and voice app to send large numbers of harassing and nuisance calls to individual victims, retailers, and even law enforcement agencies. Known as Phonecord, the bot is being used in a number of different ways. But unlike most other phone-based campaigns, the […] 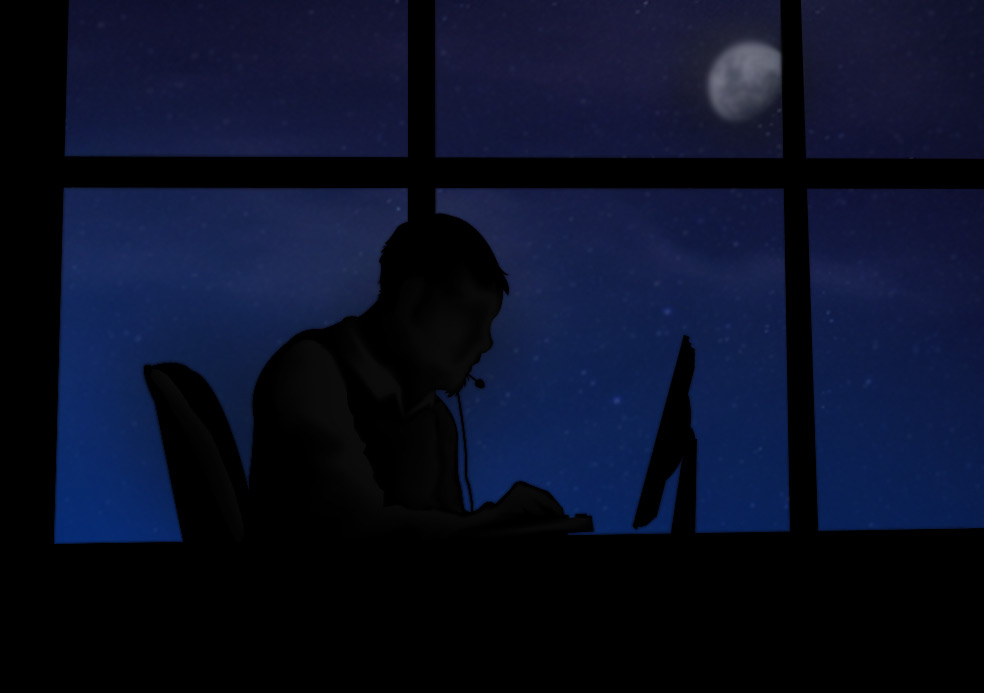 Carriers that have tested one of the more promising methods for blocking robocalls–known as a Do Not Originate list–say that the system is effective, but should only be used in narrow, carefully selected circumstances to prevent false positives and stop fraudsters from moving to legitimate numbers. The idea behind the DNO list concept is to define […]