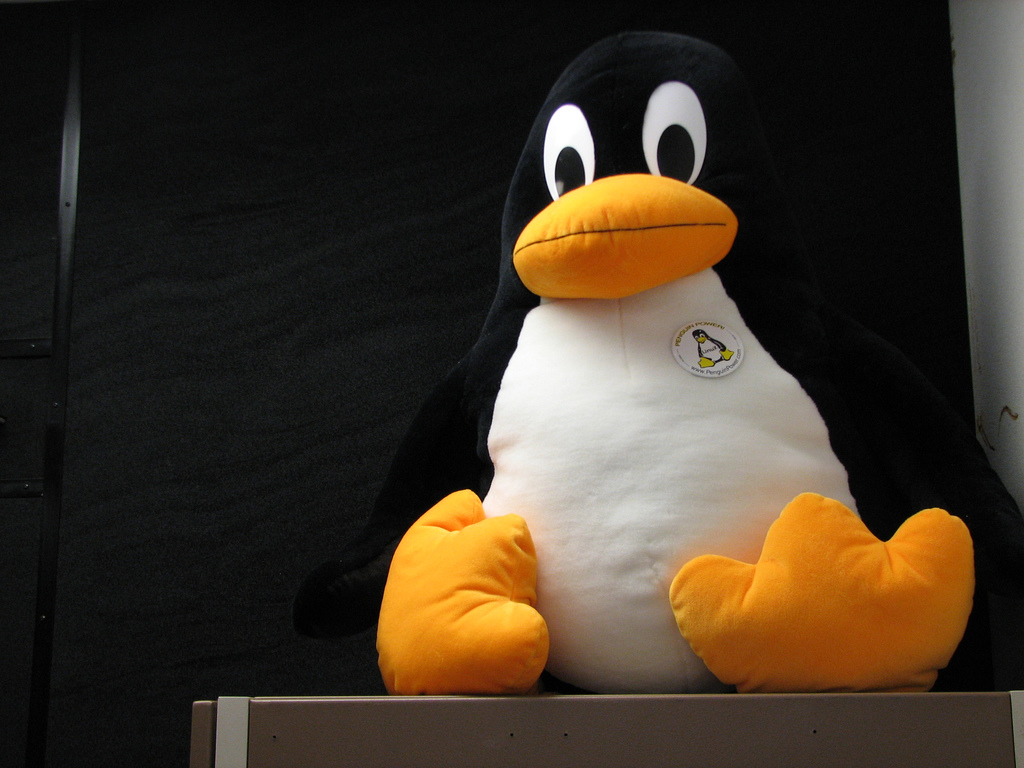 Researchers are warning about a serious vulnerability in the Linux kernel that affects essentially all of the current versions of the operating system in use right now. The vulnerability is a local privilege-escalation flaw, which isn’t normally cause for much concern, because an attacker needs local access to a vulnerable device in order to exploit […]

The TCP hijacking vulnerability in Linux disclosed last week also affects about 80 percent of Android phones in use right now, researchers said. The bug in question lies in the Linux kernel and has been there since version 3.6 of the kernel. It allows an attacker to hijack a TCP session by inferring the TCP sequence […]