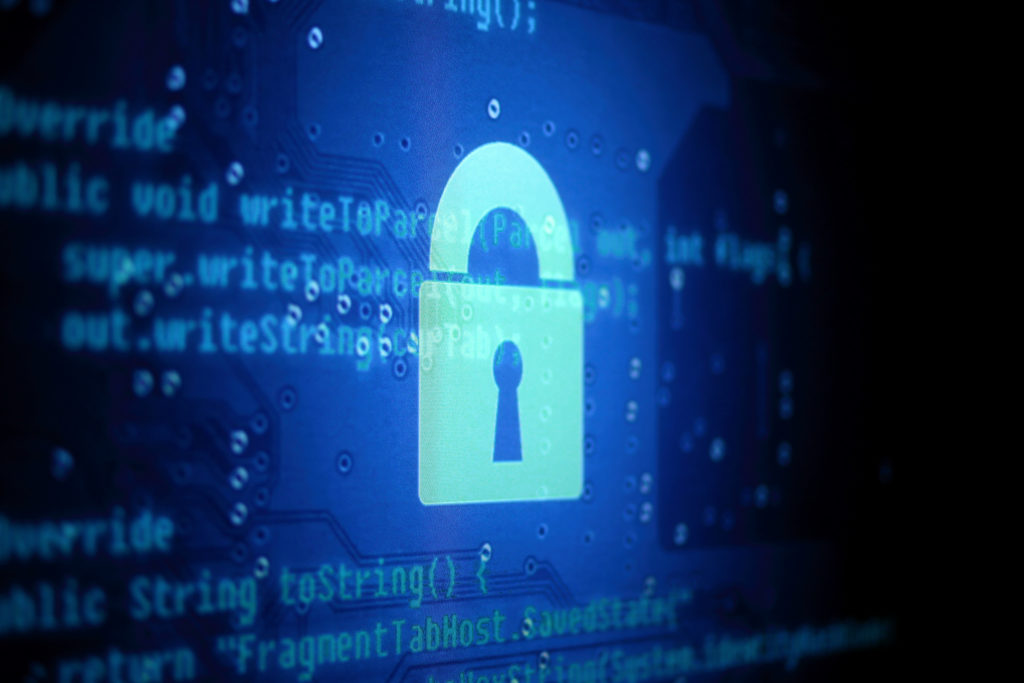 Google has released a new set of tests it uses to probe cryptographic libraries for vulnerabilities to known attacks. The tests can be used against most kinds of crypto algorithms and the company already has found 40 new weaknesses in existing algorithms. the tests are called Project Wycheproof, and Google’s engineers designed them to help […]