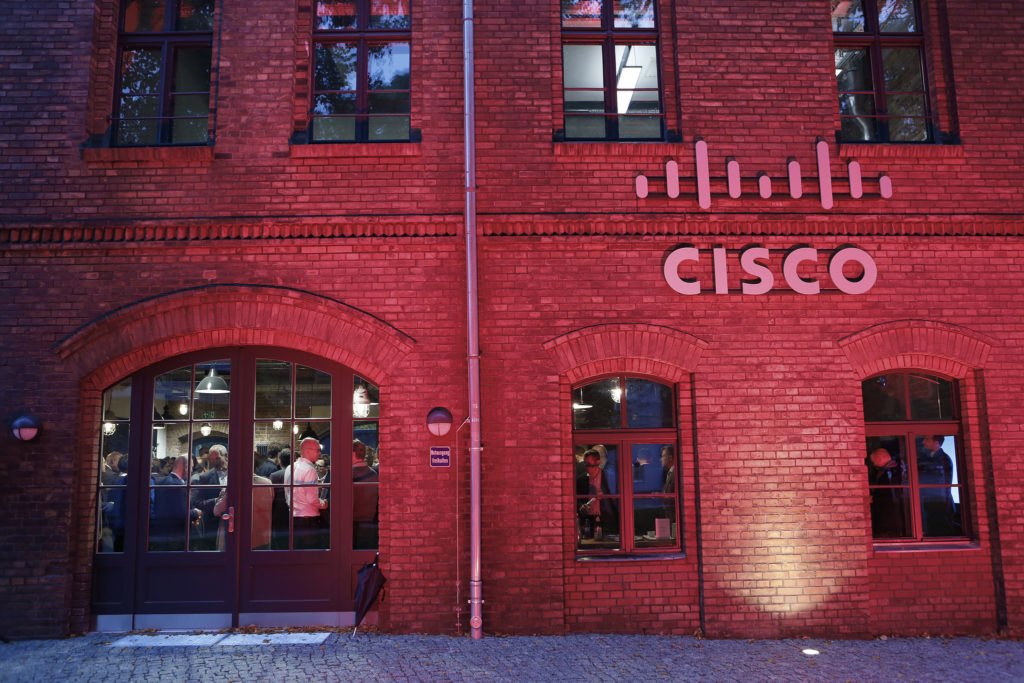 More than a month after details emerged of a critical remote code execution vulnerability in hundreds of models of Cisco switches, the company has released a patch to close the hole. The vulnerability is one of the many bugs that was identified when the so-called Vault 7 documents were released in March. The documents are […]

NSA: We Disclose 90% of the Flaws We Find

In the wake of the release of thousands of documents describing CIA hacking tools and techniques earlier this month, there has been a renewed discussion in the security and government communities about whether government agencies should disclose any vulnerabilities they discover. While raw numbers on vulnerability discovery are hard to come by, the NSA, which does […] 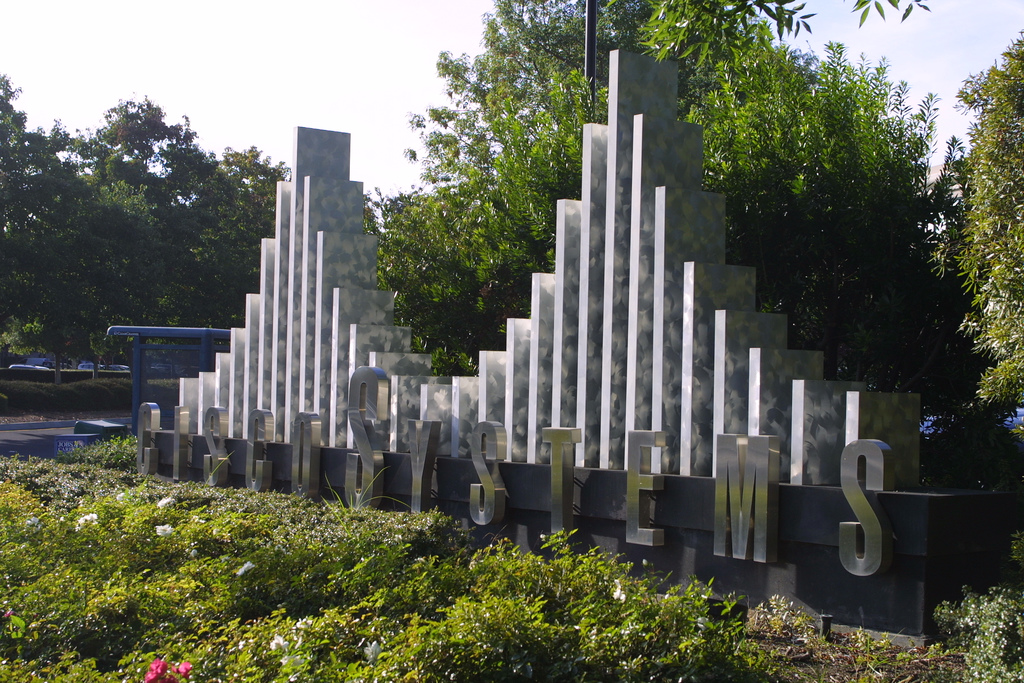 Hundreds of models of Cisco switches are vulnerable to a remote-code execution bug in the company’s IOS software that can be exploited with a simple Telnet command. The vulnerability was uncovered by company researchers in the CIA hacking tool dump known as Vault 7. The bug is a critical one and an attacker who is […]

For Attackers, Knowledge is Power 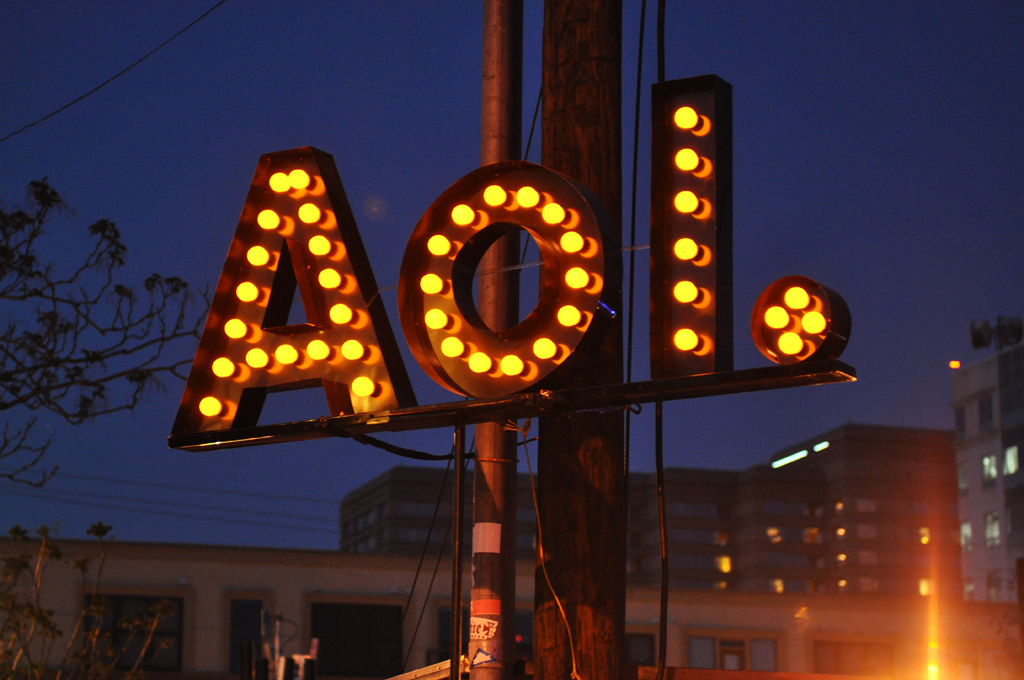 The password is among the oldest security artifacts that we have. It was in use for thousands of years, mainly in military applications, before some misguided soul had the idea to use a password for authentication on a computer system. We all know how that’s worked out. In the decades since then, things have not […]