ST. MAARTEN–New details discovered in the investigation into the string of attacks on banks around the world using the SWIFT network show have linked the intrusions to attackers based in North Korea. Separate research conducted by experts at SWIFT, Kaspersky Lab, and BAE Systems uncovered a trail of clues that, taken together, point to North […] Security researchers have uncovered evidence that there is a second group of attackers who have been targeting banks in the SWIFT network, using a new Trojan that hides SWIFT message records and overwrites the master boot record of some hard drives. The newly discovered group is using a piece of malware known as Odinaff, which […] 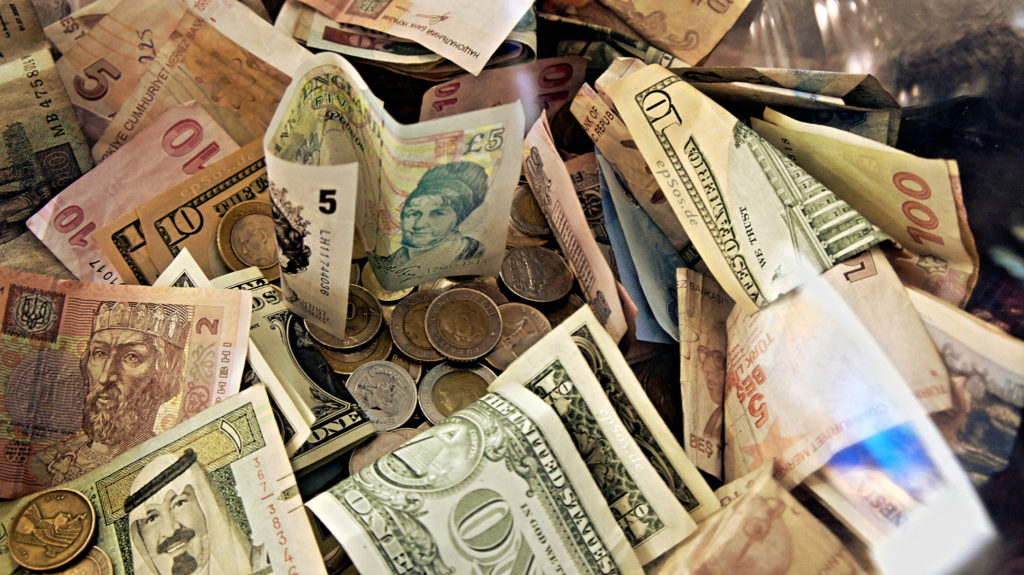 After a string of highly sophisticated and well-publicized attacks in recent weeks, officials at SWIFT, the banking payment consortium, are asking banks to improve their information sharing efforts to help combat future compromises. The SWIFT payment network has been targeted by several successful attacks recently, including one that resulted in the fraudulent transfer of $81 million […]