The Silent Tracking Beacon in Your TV Ads 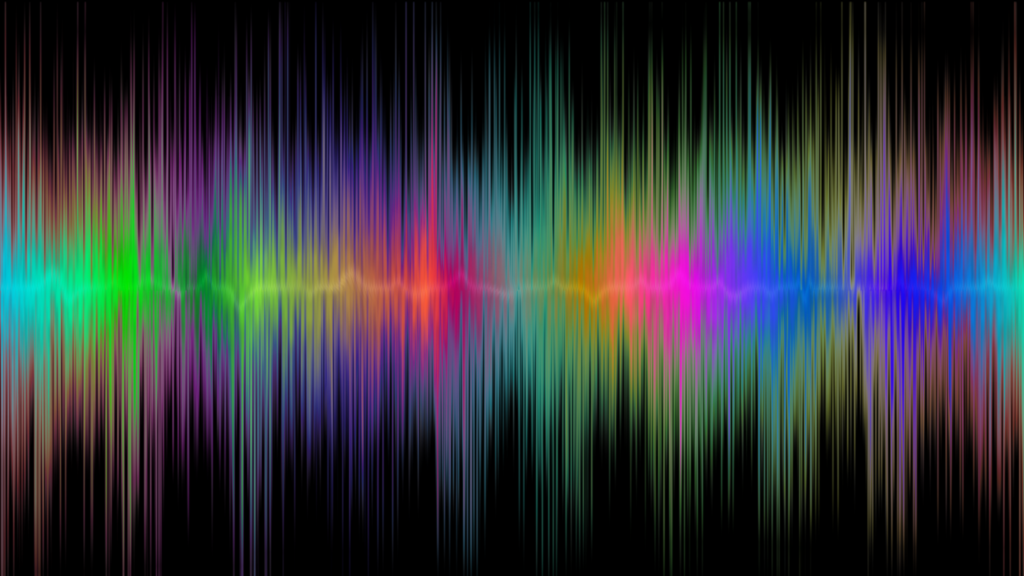 It turns out that the weird guy in your office who keeps telling you that his TV is spying on him isn’t totally insane. Well, he might still be insane, but his TV also might be spying on him. An Indian company called SilverPush has developed a technology that allows advertisers to track users across […]