SAN FRANCISCO–The FCC is appealing to the security and cryptographic communities for help in defining new security standards for both the forthcoming 5G wireless network and the exploding number of smart devices that make up the IoT. David Simpson, the chief of the FCC’s public safety and homeland security bureau, said in a discussion at […]

Some Rays of Sunshine on the Security Horizon 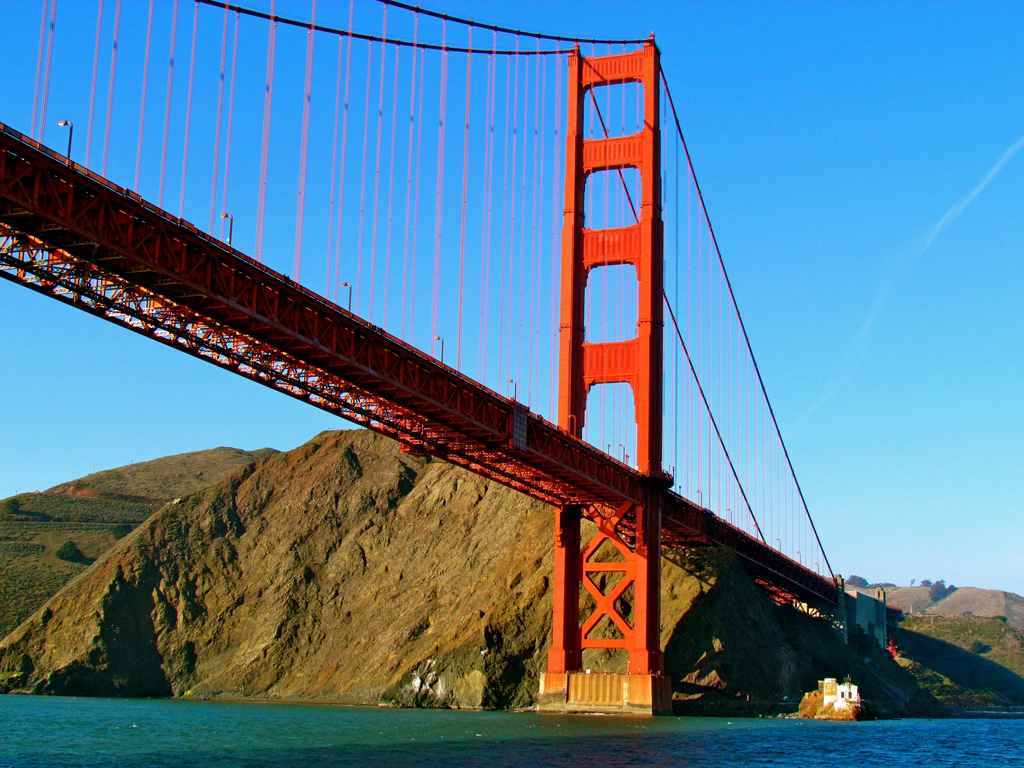 SAN FRANCISCO–The cryptographers’ panel at the RSA Conference is not generally noted for its optimism. But amid the usual talk of mass surveillance and breaks in ciphers, several of the panelists sounded downright upbeat about the future of security. The panel, which is just about the last remaining nod to the conference’s roots as a […]

On the Wire Podcast: Rick Holland Rick Holland has seen the security world from a variety of interesting angles. He’s been a practitioner, an industry analyst, and is now the vice president of strategy at Digital Shadows. He’s been digging around in all of the interesting data that the company collects from the public Internet and the deep Web and in […]