The Mirai botnet has been responsible for several of the larger DDoS attacks ever recorded, and it continues to cause trouble for ISPs and large organizations around the world. But researchers say there’s now another botnet that’s being used in massive DDoS attacks that are appearing on a regular schedule every day. The new series […] 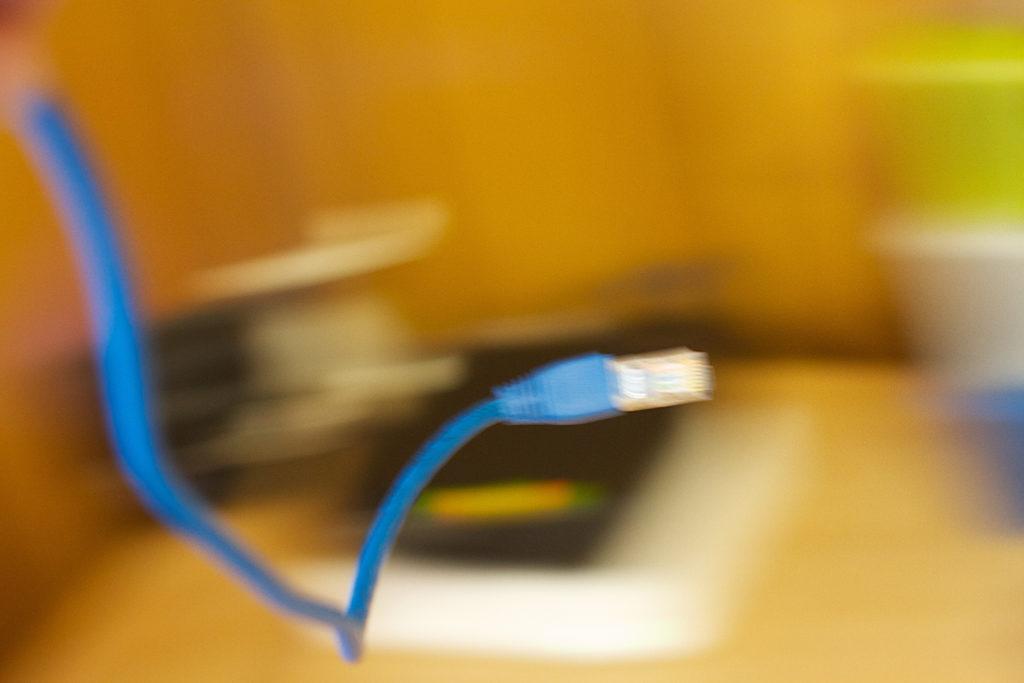 One of the pieces of the fragmented Mirai botnet is using its massive capacity to attack telecom providers in the small African country of Liberia and the attacks are strong enough to cause intermittent loss of connectivity inside the country, researchers say. The attacks against Liberia have been going on for at least week and […] With the Mirai botnet still wreaking havoc, and other IoT botnets appearing, security researchers are looking for ways to discover the insecure devices that are being targeted by attackers before they can be compromised. One such effort is a new scanner that will check networks for devices that are using default credentials, which often are exploited […]

The Short Dumb Life Of the Internet of Things We knew it was coming, we knew it would be bad, and we also knew it would be stupid. But just how bad and stupid the Internet of Things has become in its short life has surpassed even the most outrageously pessimistic predictions. Anyone who has been paying any kind of attention to IoT security, such […]